Spike has been painting aeroplanes and ships since he was a child. His father was a WW2 Spitfire pilot and his stories of dog fights, bravery and tragedy fuelled Spike’s imagination from an early age.

All of his paintings are meticulously researched and capture a moment in history when men and machines fought each other and the elements to survive.

Spike worked in the advertising industry as a leading commercial illustrator for many years in London and Sydney. For over 30 years he specialised in technical illustration including cutaways of ships, planes and cars. He also illustrated many educational, medical and fantasy books, and has done countless storyboards for TVC’s and feature films.

In 2000 he made a lifestyle change and moved to Queenstown, New Zealand, for the stunning alpine scenery, and to allow more time for his true passion – Marine and Aviation art.

His work has been exhibited at NZ air shows ‘War Birds over Wanaka,’ and ‘Classic Fighters,’ in Blenheim. Spike has also exhibited at the newly appointed Aviation Heritage Centre at Omaka, and the NZ ART SHOW held annually in Wellington.

His Marine art has mostly been exhibited in the U.S at the Marine Arts gallery in Salem. And a number of Spikes paintings have been accepted into the prestigious ‘Annual International Marine Art Exhibition’ at Mystic Seaport, south of Boston.

Spike works out of an old wool shed located on a friend’s farm during summer, and in the Queenstown Art Centre in the heart of town during winter. He always welcomes visitors so please get in touch if you’d like to meet Spike and view his paintings.

“To visit Spike’s studio is like stepping into a wonderful place of adventurous pictures, with incredible detail. He is a genius.” Jerry Elliot. 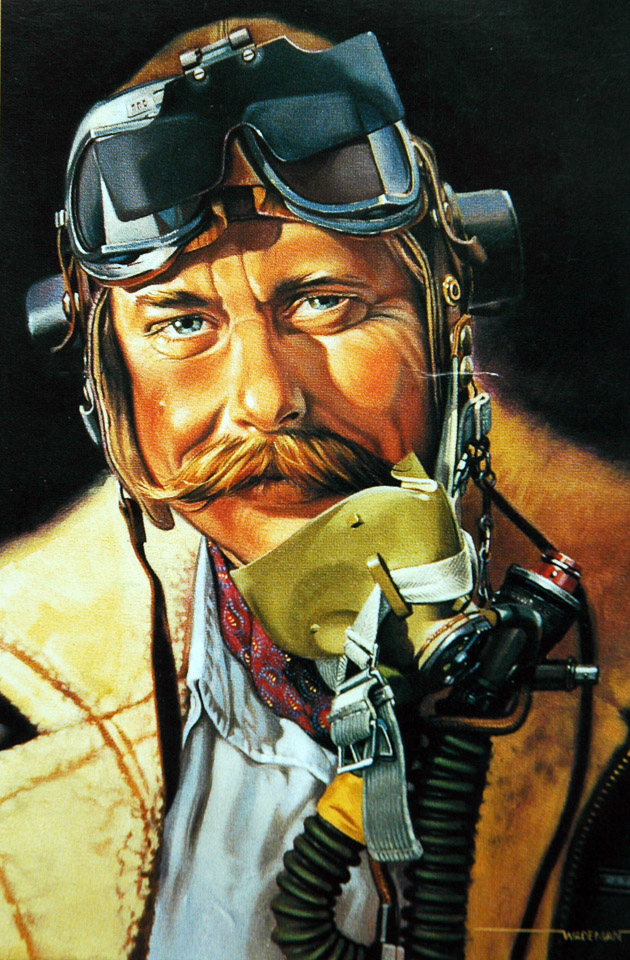